Test the ability to learn and the speed of applying new knowledge and solving problems with TMA Cognitive Capability Assessments. 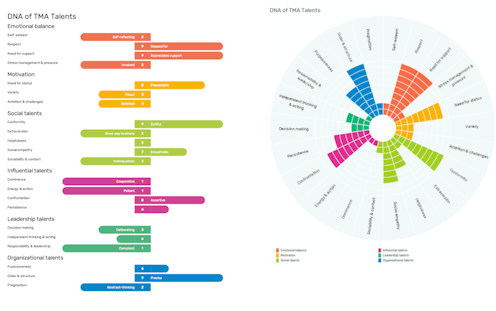 Why assess cognitive capabilities with TMA?

Cognitive capabilities are the strongest indicator of job success. It helps to understand your candidate's ability to learn, apply new knowledge and solve problems. Using cognitive skills assessments leads to better results for your business. 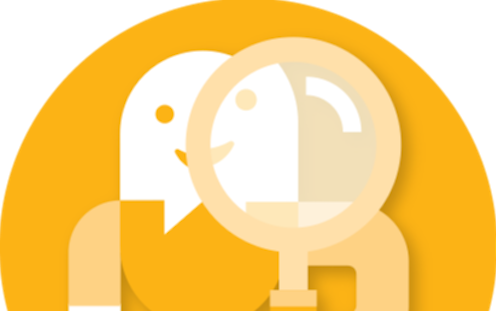 The Spatial Perception Assessment consists of 15 questions. In this assessment, a candidate sees a series of figures or matrix for each question containing a certain logic that the candidate must try to figure out.
Depending on the question, the candidate must determine which figure should logically replace the question mark or which figure logically does not belong in the series. Under Spatial Perception, we mean the candidate's ability to see patterns and regularity in figures and shapes that are the logical consequence of certain patterns. This is measured by, for example, mentally rotating figures, completing objects, or discovering regularity in shapes.

The assessment “Linguistic Perception” consists of 20 questions. In this assessment, the candidate will see a combination of two words that relate to each other according to a certain logical pattern. This is what we call language analogies. Under language analogies, we mean the ability of the candidate to really understand his language. Recognizing analogies under time pressure is an indicator of a high logical language understanding. 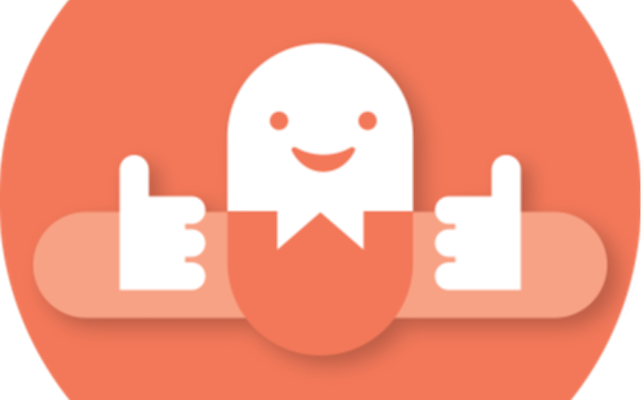 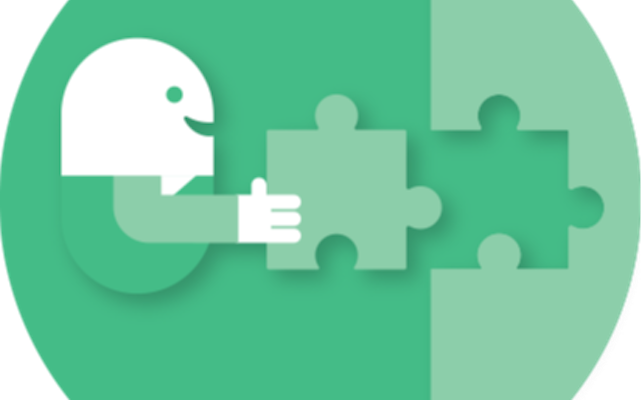 The assessment “Numerical Perception” consists of 26 series of numbers that are arranged according to a numerical order. The candidate should determine that pattern by using addition, subtraction, multiplication, and division. Sometimes two or more calculations can be used in the series at the same time. The series must be continued with one number. The candidate must select an answer to every question. This assessment appeals to both the ‘fluid’ and ‘crystallized’ intelligence. The assessment has a predictive value for activities for which numerical understanding, abstract thinking, and analytical skills are important.

The assessment “Calculating Capability” consists of 39 math problems with five alternative answers. The problems include addition, subtraction, division, and multiplication. Speed is of great importance in this assessment. The math problems begin relatively easily and increase in difficulty. First of all, the assessment measures mathematical relations, on the one hand, and the ability to deal with numbers, on the other hand. 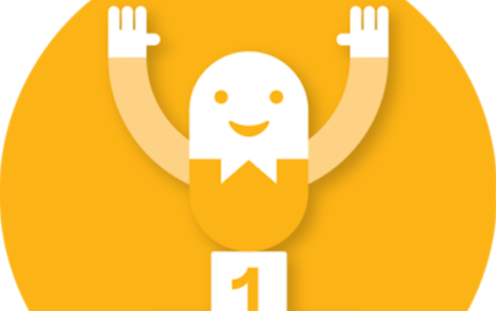 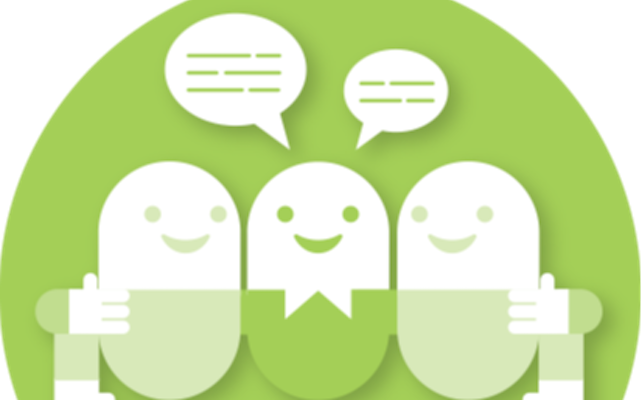 The assessment “Technical Perception” consists of 15 questions and measures to what extent the candidate is able to solve technical or physical problems under time pressure. This assessment is specifically designed for technical functions. 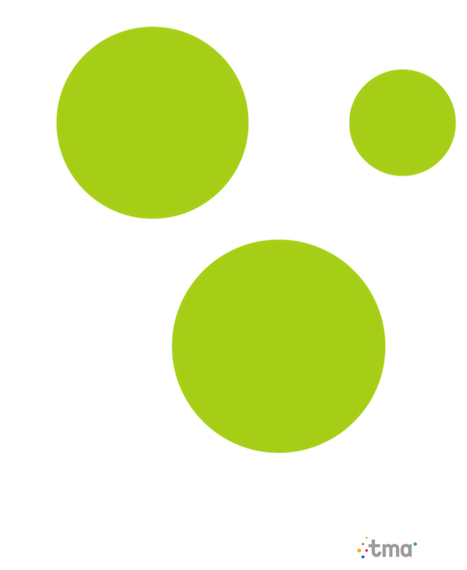 Contact us for your free 30 minutes talent experience demo!

As a Consultant
you guide your clients through the challenge of implementing the best Talent Management and Career Instruments.

As an Organization, you implement the most effective instruments of TMA: Talent Management, Talent Model, Competencies, Hiring and Development Assessments into your HR Process.

As an Independent (Career) Coach, you make a difference by using TMA Career and Development instruments, guiding your candidates in a positive way.

“People perform better and are more involved when they work in line with their natural talents!”

What are Ability Analysis or IQ Tests?

Capability analyzes are one of the important predictors of success in work where an abstract cognitive level is required. Capability analyzes say almost nothing about social-emotional skills or so-called street or peasant wisdom and should therefore always be used in combination with a TMA Talent Analysis and a talent interview.

Why are ability analyzes or IQ tests important?

Ability analyzes or IQ tests are one of the important indicators for future work. They assess your candidate's ability to absorb and absorb information more quickly and to apply cognitive skills to solve problems and understand abstract tasks more quickly.

Why use the cognitive assessments by TMA Method?

Ability analyzes or IQ tests of the TMA Method offer a good perspective on the intellectual level of the candidate and therefore predictor of functioning in a position where abstract thinking and faster understanding is required. The standard groups of the TMA Analyzes are scientifically compared every two years with standard groups at a middle and higher level.

Please feel free to contact TMA for a free demo or more information!